·    The members may vote to wind up the Club if not less than three quarters of those present and voting support that proposal at a properly convened general meeting.

·         After settling all liabilities of the Club, the Committee shall dispose of the net assets remaining to one or more of the following: 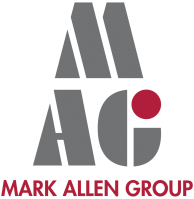 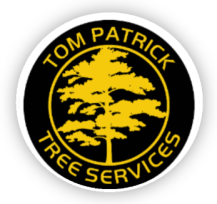 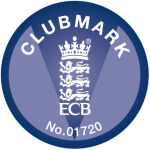 Players of any ability are welcome.